There were patterns in my Family Collective which healed as I became more embracing of my emotions, & stories I told myself. There used to be Villainizing & Blaming.

We were also scared & distant from dad vs mom. The last pattern I noticed was my mom being a victim & making dad the villain. That has shifted too.

I remember asking her what value dad brought to her & if she was happy in her marriage, she said yes. That shifted things. She was attached to the idea of getting me married to escape her own marriage. She has stopped forcing that idea now.

Lately patterns in my collective don’t stay for long. It’s been good to observe & shift them together as they come along.

Mind Blown To Another Level! 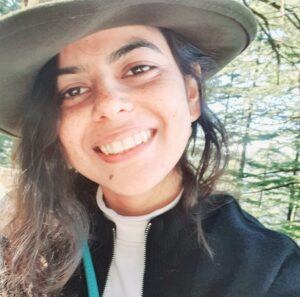 I’m mind-blown to another level looking at the program now, it’s next level beautiful how you have brought in your learning and integrated them in this beautiful program.

Being Present In My Own Body I Can Feel Safe. 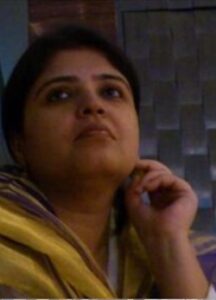 This allows me to look at my fears and be able to understand where they are coming from. How not to  drown in them, but be able to hold them and let them pass and allow my self to heal.

The Deeper I See, The Calmer I Am. 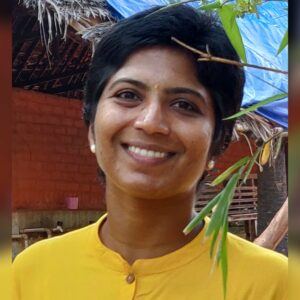 I feel as I practice these, & as I become aware, my Ignorance shifts, & thereby my Assumptions reduce, thus, my Sufferings reduce, as I start to make choices after Analyzing with Awareness… I can see my own past acts & think what I should shift…

Learning To Be Equanimous, Working With Mind & Body. 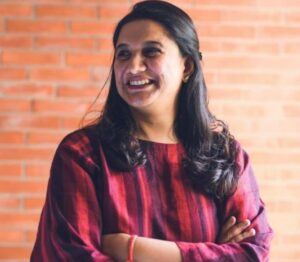 I have become WISE…I now have RESPECT for my Body. I respect & take care of my Body – my vessel, my vehicle, my temple. I can see, listen into, & heal whatever comes up. It’s noticing the daily small shifts that produce the most profound results.

This Course & The Guide Are Both Absolutely Amazing. 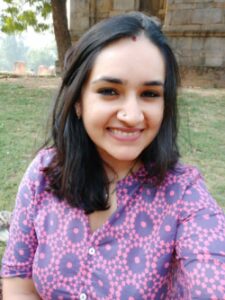 This experience has shifted much more than words can express inside me. I now have simple tools & practices to guide me when I lose that sense of clarity. 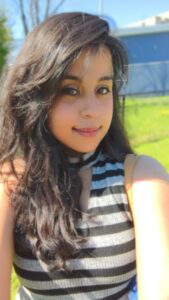 This stability I can feel in me. No matter if I have or do not have someone, I have started to look up to me and be my own go to person. I can feel all these shifts.

Difference Between My Emotion & Me Being Me.

The awareness of my body, of my surroundings, of my emotions which has developed in me, makes me feel that gratitude towards everything around me and be a calmer person. 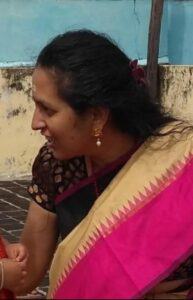 It makes me very emotional at times to believe what I was being wrapped in, but her holding space is giving me the trust to believe in myself.

Empowered To Take On My Own Healing Journey. 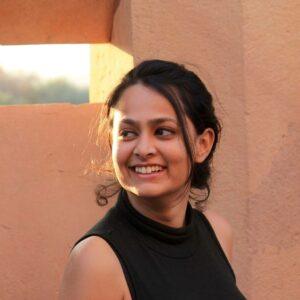 During my journey, she offered valuable input and fresh perspective that helped me identify my own emotional/ reaction patterns and shift my ways of thinking to create a healthier state of mind.

Master Of My Own Life. 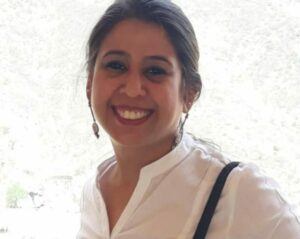 It seems to me that Shobhali does not only coach you during the sessions but also functions like a channel and presents the knowledge that you really need.

My Work With You Has Put Me On A Different Path. 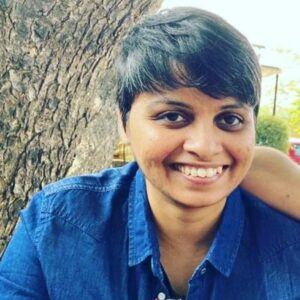 I have witnessed more than expected shifts in myself and my understanding of spirituality and its practices. To be precise, my work with you has put me on a different path altogether and has opened several doors that remain to be explored.

Depth Seekers Is An Incredible Space. 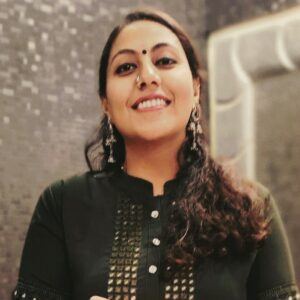 I started noticing my inner dialogue and realized that even though I thought I was kind to myself, I still showed some amount of violence towards myself while soothing. 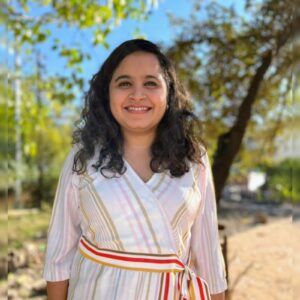 I think this program came as blessing at a time when I most needed it. Perfect coach, inspiring community and hands on application of life management tools.

Patterns In My Family Collective Have Healed.

Lately patterns in my collective don’t stay for long. It’s been good to observe & shift them together as they come along.

This has happened for the first time in our relationship that I felt equipped enough to be there for her!

Without realizing I am carrying all that trauma within me, & it’s upon me to change the course of my actions by not repeating behaviors – even unconsciously.

Pulled Out A Piece Stuck In My Chest.

Watching this made me feel so normal – I felt a sense of some space being created within me as if someone had finally pulled out a piece stuck in my chest.

I Never Realized I Was Being Violent.

I now understand it better because earlier in my mind I was always being kind & looking out for myself, but I never realized that I was also being violent & kept having negative self-talk.

I Feel I Can Heal Myself.

I’m able to see things as what they are, & I get more clarity… Less Questions, & more Answers.

I feel stability in me. No matter if I have or do not have someone, I have started to look up to me and be my own go to person. I feel all these shifts.

So Simple Yet So Profound.

The voices within me didn’t know each other existed and have just found out about each other and it’s such an intense feeling of developing bonding/ partnership between them.